From James Bond to The Fast and the Furious, luxury and high-tech cars are a standard of Instagram indulgence. With this in mind, Click4reg Private Plates wanted to see what luxury car is the most Instagrammable – and after trawling through thousands of hashtags, the results are engine ready!

The Top 15 Most Instagrammable Luxury Cars:

In first place is one of the largest sports car manufacturers Porsche. The elegant and modern Porsche Panamera received a whopping 334,000 hashtags!

Coming in second place is BMW with their latest luxury model, the BMW 7 Series, receiving a total of 316,000 hashtags.

The new electric Audi model comes in 13th place! Even though it’s more eco-friendly than previous styles, the Audi E-Tron only received 58,800 hashtags for its design.

In 14th place is the tough and luxurious SUV, Land Rover Range Rover receiving a total of 35,700 hashtags. Despite being sturdy and weather tested, this model is not as Instagrammable as the Porsche Panamera.

Last place goes to Jaguar, who create their motors with performance and luxury in mind. Unfortunately, this does not reflect in hashtags. The Jaguar I-Pace received just 29,500 tags overall.

You can write us at team@ evmarket.ro.

This is the all-new Mercedes-Benz EQA 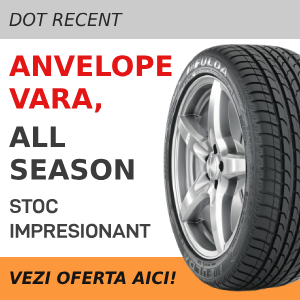